Iran defeated Wales on the sixth day of the Qatar World Cup to get their first win. He scored two goals in injury time after regulation time against Wales in Group-B to seal the match. With this victory, Iran has three points. At the same time, Wales has only one point in two matches.

Wayne Hennessey of Wales is the third goalkeeper in World Cup history to receive a red card. Prior to that, in 1994, Italian goalkeeper Gianluca Pegliuca was shown the way out against Norway. At the same time, Itumeleng Kune of South Africa got a red card against Uruguay in 2010.

The Iranian team did not stop after scoring the first goal. He scored another goal. Ramin Razian also scored in injury time (90+11).

Iran’s Rubej Cheshmi scored a goal a minute before the end of the match to give the team the victory. He surprised Wales by scoring in injury time (90+8th). This goal is also special because it is the first goal scored outside the penalty area in this World Cup. All the goals scored so far have been scored inside the penalty area.

Wales goalkeeper Wayne Hennessey was shown a red card in the 86th minute. He raised his leg dangerously to stop Iran striker Taremi outside the box. In this way, along with Hennessy, a player from Wales was sacrificed. Goalkeeper Denny Ward took the field in place of Hennessy. Aaron Ramsey made his sacrifice for Ward and left the field. 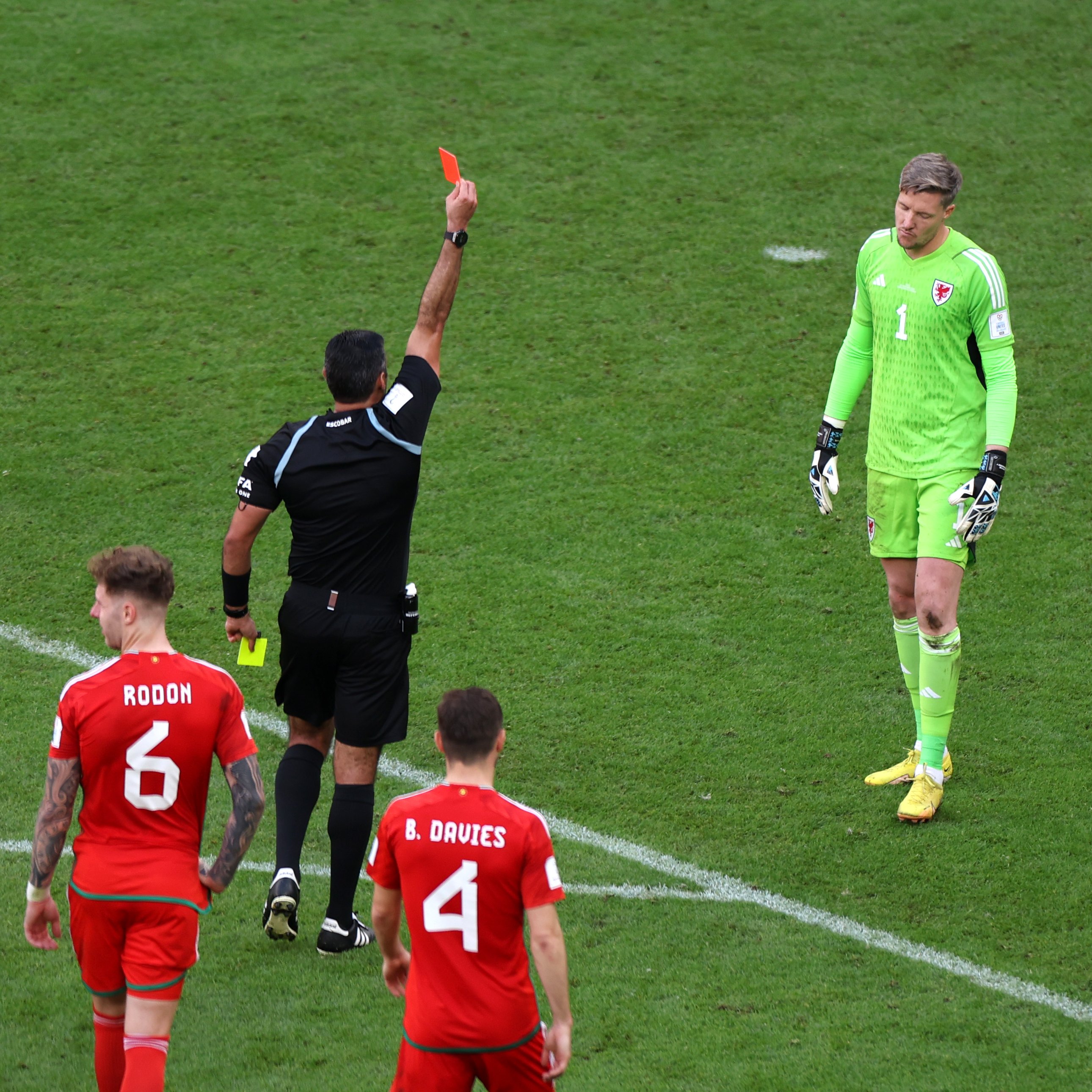 Wales and Iran have not been able to score a single goal for 70 minutes. Now only 20 minutes are left out of the scheduled 90 minutes. Iran’s team continued to attack in the second half. Two of his shots came back off the post and one shot was saved by the Wales goalkeeper.

The game of the second half started between the two teams. The score is still 0-0. Wales will be hoping for a goal from their star striker Gareth Bale in the second half. Now let’s see if he can show something amazing or not.

Wales vs Iran Live Score: Half an hour of play ends

Half an hour’s play between Wales and Iran has ended. Both the teams have not been able to score a single goal so far. Wales and Iran each had three shots on goal. Wales took two shots on target and Iran one.

Iran’s Golizadeh put the ball in the goalpost in the 16th minute. The video assisted referral (VAR) disallowed that goal. When Ajmou passed the ball to Golizadeh, Golizadeh was ahead of the defender of the opposition team.

The first half of the game has begun between Iran and Wales. The Iranian team attacked in the opening minutes, but has not found success so far. The Wales team is looking under pressure. She is not playing by dominating the match. Not a single goal was scored in the first eight minutes.

Iran’s team has not been able to beat European countries in their last nine World Cup matches. During this, two matches were drawn and Iran had to face defeat in seven. Iran conceded 20 goals during this period. In the same World Cup, England defeated Iran 6-2. This is the sixth World Cup for Iran’s team and four times the team has lost its opening match. However, the team has lost only once in its opening two matches in the World Cup. This happened in 2006.

This is the second match between Wales and Iran. Earlier both came face to face in 1978. Then Wales beat Iran 1-0. Phil Dwyer scored the only goal of the match. Wales have faced the Asian nation seven times and conceded just one goal. Has had a clean sheet in six matches. Wales has won five of these matches and two matches have been drawn. Wales’ most recent match against Asian nations is in 2018 against China. Then Wales defeated China 6–0.

Iran had lost 6-2 to England in their last match in Group-B. Whereas, the previous match between USA and Wales ended in a 1-1 draw. Bell also scored in this match. 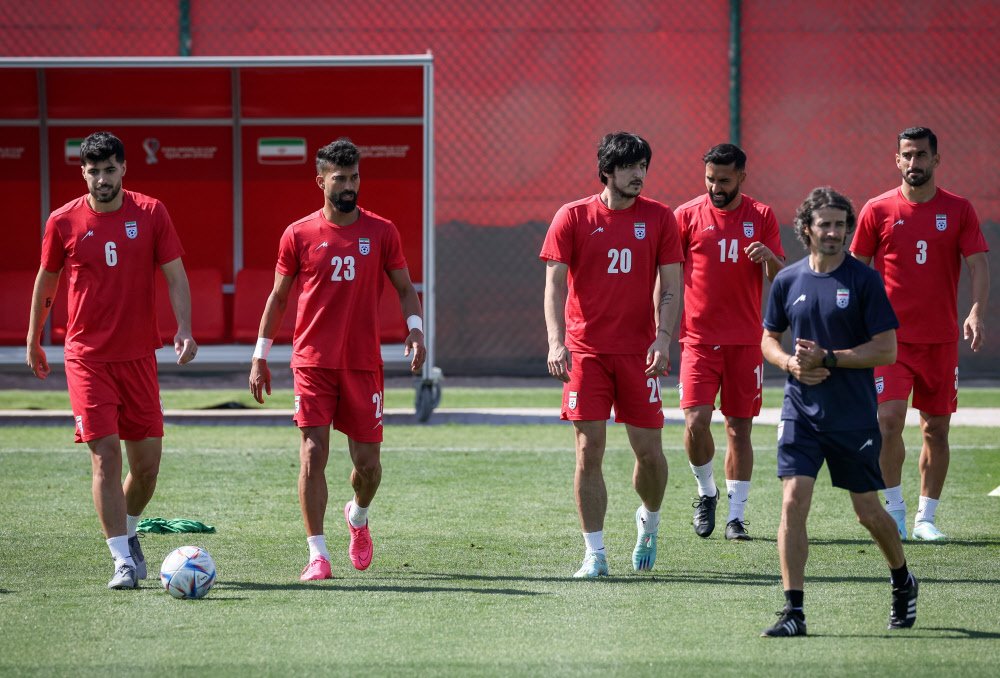 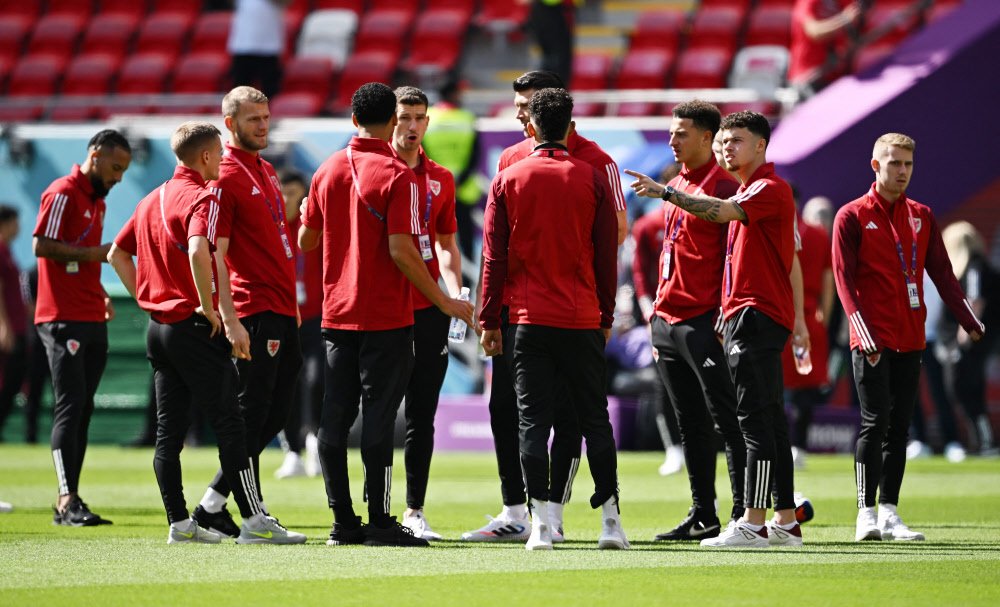 Hi! Welcome to the live blog of Amar Ujala. Today, Asia’s best team Iran will face Wales. This match is important for both. If Iran’s team loses, it will almost be out of the World Cup. At the same time, if the Wales team loses, the road to the round of 16 will be difficult. Wales is ranked 19th and Iran 20th in the FIFA rankings. There can be a tough competition between the two. Wales has one of the best strikers in the world, Gareth Bale.