BJP President JP Nadda told the BJP leaders in the meeting of the Rajasthan State Working Committee in EP, Jaipur, to do the work of the party to become a leader, not MLA. Don’t keep ambition in mind. If the Congress government is to be uprooted from the state in the election year, then we will have to unite and fight on the streets against the government.

BJP President JP Nadda told the party leaders that the time has come to do house to house public relations with the people. Nothing will happen by taking out a rally by beating the drums. Make a personal connection with people. Increase interaction with people in the state as much as possible and start visiting their homes. 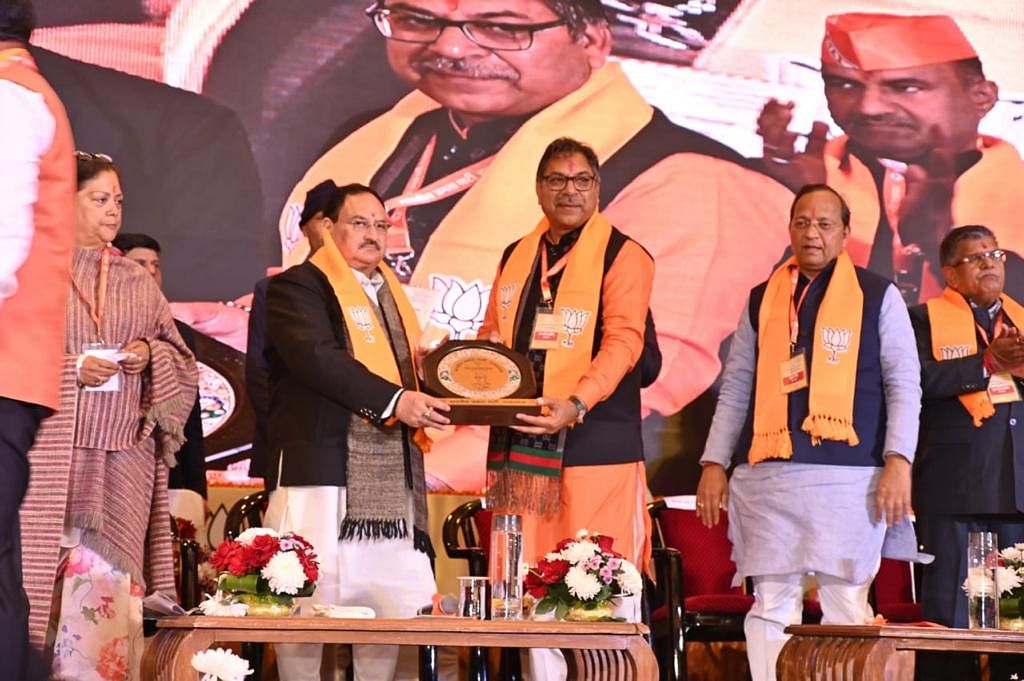 Nadda told the party leaders – When talking to people, 60% listen to them and 40% speak. This will create a good idea of ​​you in people’s mind.

Gather detailed information about your booth